Sustainable Practices for the Management of Waste

Bimeda is commit to proactively looking for opportunities to implement sustainable practices for the management of waste, including recycling, re-using and repurposing waste.

Under the sustainability pillar of ‘Waste’, we commit to proactively looking for opportunities to implement sustainable practices for the management of waste, including recycling, re-using and repurposing waste.

A great example of this commitment in action is the work carried out by Bimeda Canada’s Shipper, Lori Pynn, who is responsible for all outbound shipments for the Canadian facility.

Lori identified that a large quantity of various sized boxes were being discarded from the supply room, which neighbours the shipping area.  Lori commented, ‘I thought it was such a waste not to use the boxes again.  I then decided to utilize them for sending samples, as opposed to ordering new boxes from the supplier.’

In addition to re-using these boxes, Lori went on to identify a number of opportunities to re-use and repurpose other materials that had previously been considered as waste.

She noted, ‘I became more attentive to the resources readily available on site, that could be reused or repurposed in shipping. For example:

There are many materials that would have been historically discarded, which are now utilized for other purposes. This practice has eliminated the need to purchase many of the packaging components formerly bought, as ‘waste’ paper, plastic bags, boxes and cores for packaging can all be re-used.

Lori’s work is a great example of the difference that a single person can make in helping Bimeda to deliver on our One Planet, One Bimeda, sustainability commitments. 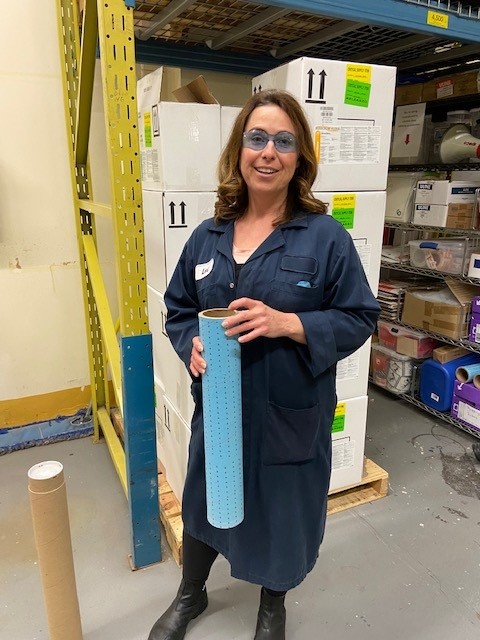 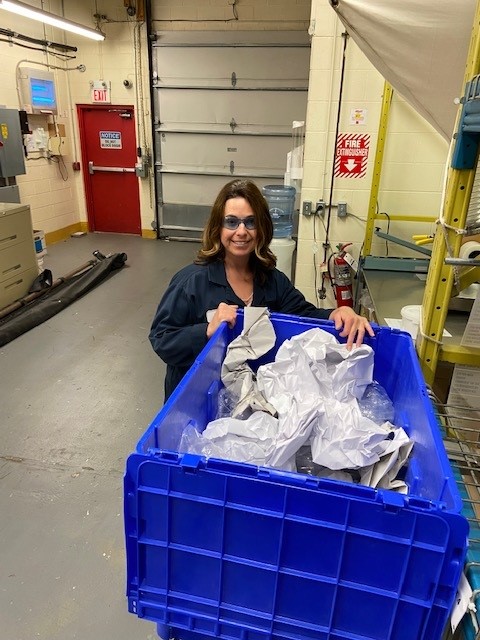 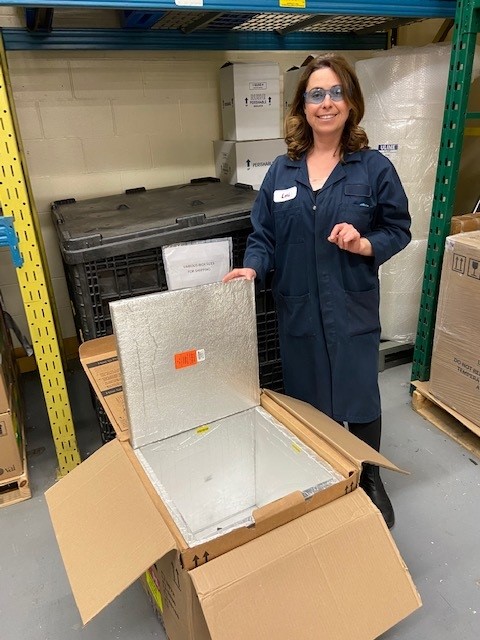