Bimeda Inc. attends around 75 trade shows per year around the USA. These events provide a fantastic opportunity for our teams to meet with customers and consumers, and to hear directly from the people who use our products.

In the past, attending the shows required pallets containing trade booths and literature to be shipped all over the USA. The team in the USA realised that there was a more sustainable way of operating and developed a new process which reduced waste and transportation. 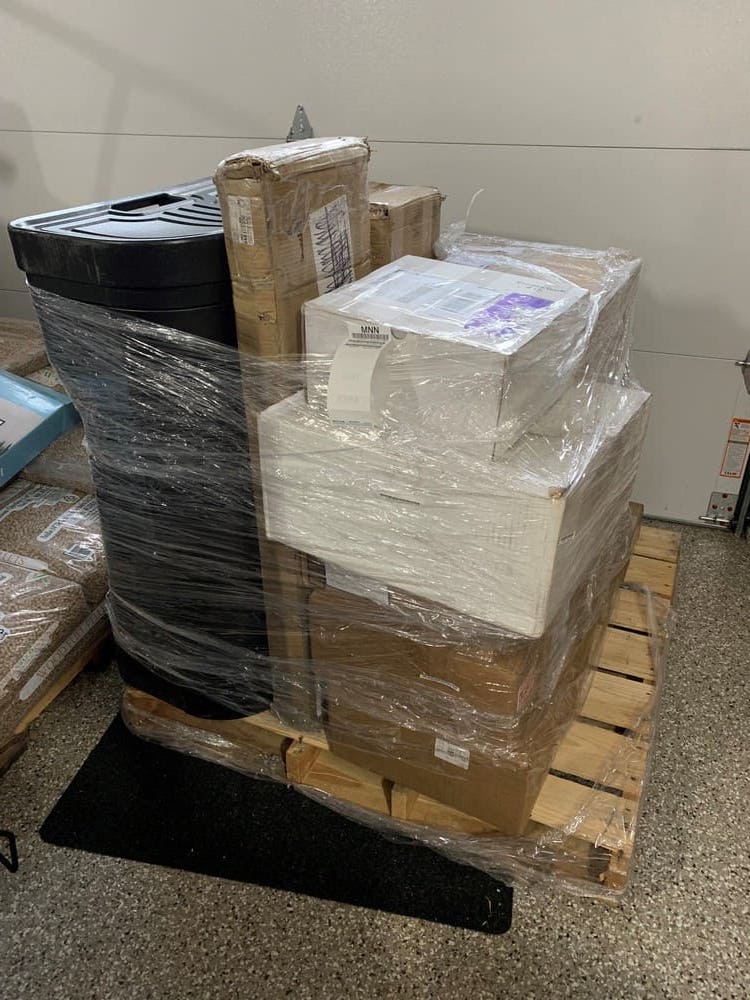 Under the ‘old’ process, all of the literature and promotional items required for a trade show were gathered at our Oakbrook facility and then shipped to our logistics center in Le Sueur, Minnesota. Typically, between one and six boxes of material would be sent, with each weighing in the region of 25lbs. In Le Sueur, all booth banners, pop-up stands, and packaging items were stored. These items, along with the items from Oakbrook, Illinois, were placed onto a pallet and shrink wrapped. This pallet was in turn sent to the show.

The Bimeda team at the show would then unpack the pallet. The shrink wrap could not be re-used and so was discarded. After the show, the items would be placed back on a pallet, which would be shrink-wrapped again and sent back to Le Sueur and unpacked. Any unused literature and promotional items would be sent back to Oakbrook.

The Bimeda US marketing team identified that there was significant transportation, plastic and paper waste built into this process. Firstly, a large percentage of the literature and promotional items that were shipped, were not used and had to be returned to Bimeda after the show. This waste in literature and transportation was something that the team wanted to address.

The second issue was the use of shrink-wrap. The team estimated that around 33,500 feet of shrink wrap was used each year in order to attend shows. It could not be reused or recycled and therefore ultimately ended up in landfill.

How The Team Addressed The Issue 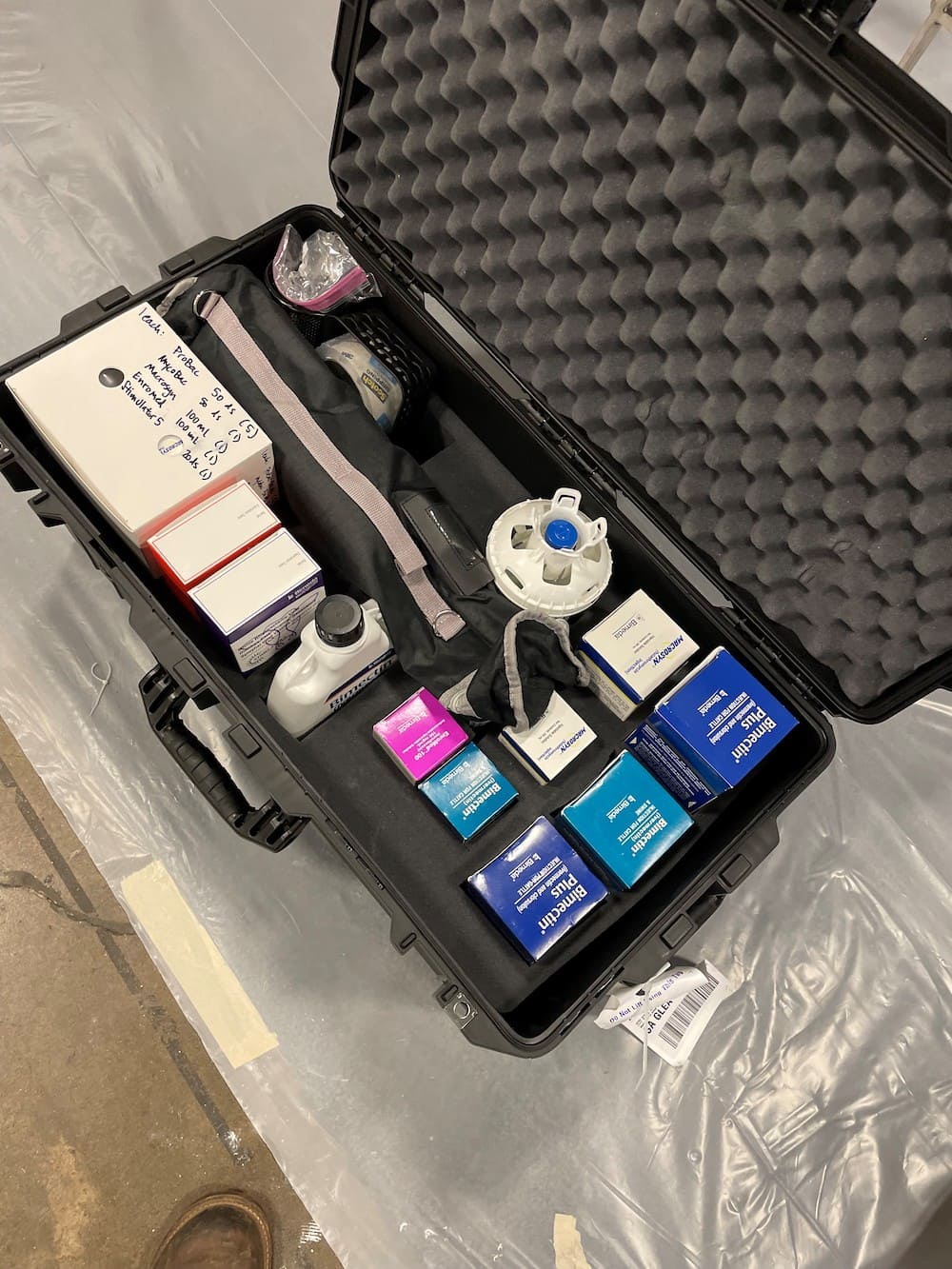 Firstly, the team reviewed what materials were actually used at shows and vastly reduced the amount of materials that were being shipped. Where feasible, the team also directed customers to our online and downloadable assets, reducing the need for printing. Whereas in the past, up to 6 boxes of literature were sent to the show from Oakbrook via Le Sueur, now just one or two smaller boxes of essential items are delivered directly to the show.

Reusable items, such as pop-up banners are now placed into show-specific “Kits” inside small Pelican® cases. These are hard-cased roller boxes the size of a small carry-on suitcase. One designated kit and 1-3 small tradeshow banners are now shipped directly to the show in 90% of cases, removing the need for shrink wrap and vastly reducing the weight of items being transported around the country.